The Ambassador met with community’s leaders, examined the work of the ASC, and visited adjacent villages close to the community center, which were also heavily affected by the full-scale Russian invasion.

"On Sweden's National Day, I visited the liberated Velyka Dymerka. We have been supporting municipalities in Ukraine since the 1990s and we know the strength of communities. We are now navigating our efforts towards assistance to their recovery," said the Ambassador.

The occupation of the community lasted for about a month and will be remembered forever by the locals for the extreme cruelty and violence of the Russian military.

More than 200 houses were destroyed in Velyka Dymerka, and the infrastructure of adjacent villages was severely damaged. In Bohdanivka, a kindergarten and a school were completely destroyed. The community's ASC facility survived, but the equipment was either damaged or stolen. The ASC is operating and will soon receive computer equipment with installed software and a photo-camera for the ASC passport station from the Swedish-Ukrainian project PROSTO "Support to Services Accessibility in Ukraine".

"Sweden has supported decentralization reform in Ukraine for many years. This was a TOP priority for us. We see that today Ukraine is defending itself at all levels: from the government to rural communities and municipalities. That is why we believe in the success of this reform and even now we are working in this direction together with our partners. It is very important for Sweden to understand exactly how the war affected Ukrainian municipalities to continue providing support to this area," highlighted Tobias Thyberg, Ambassador of Sweden to Ukraine. 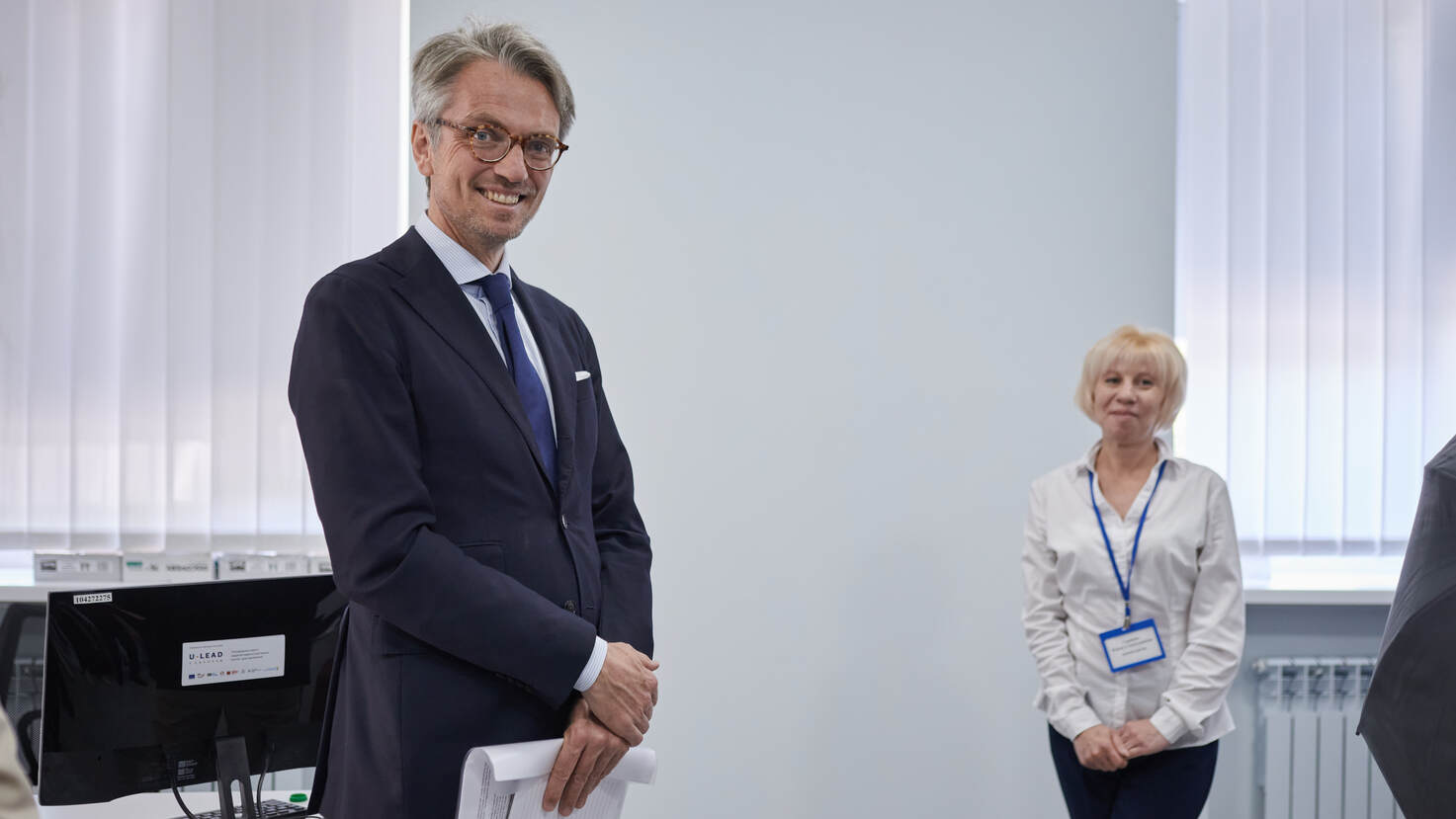 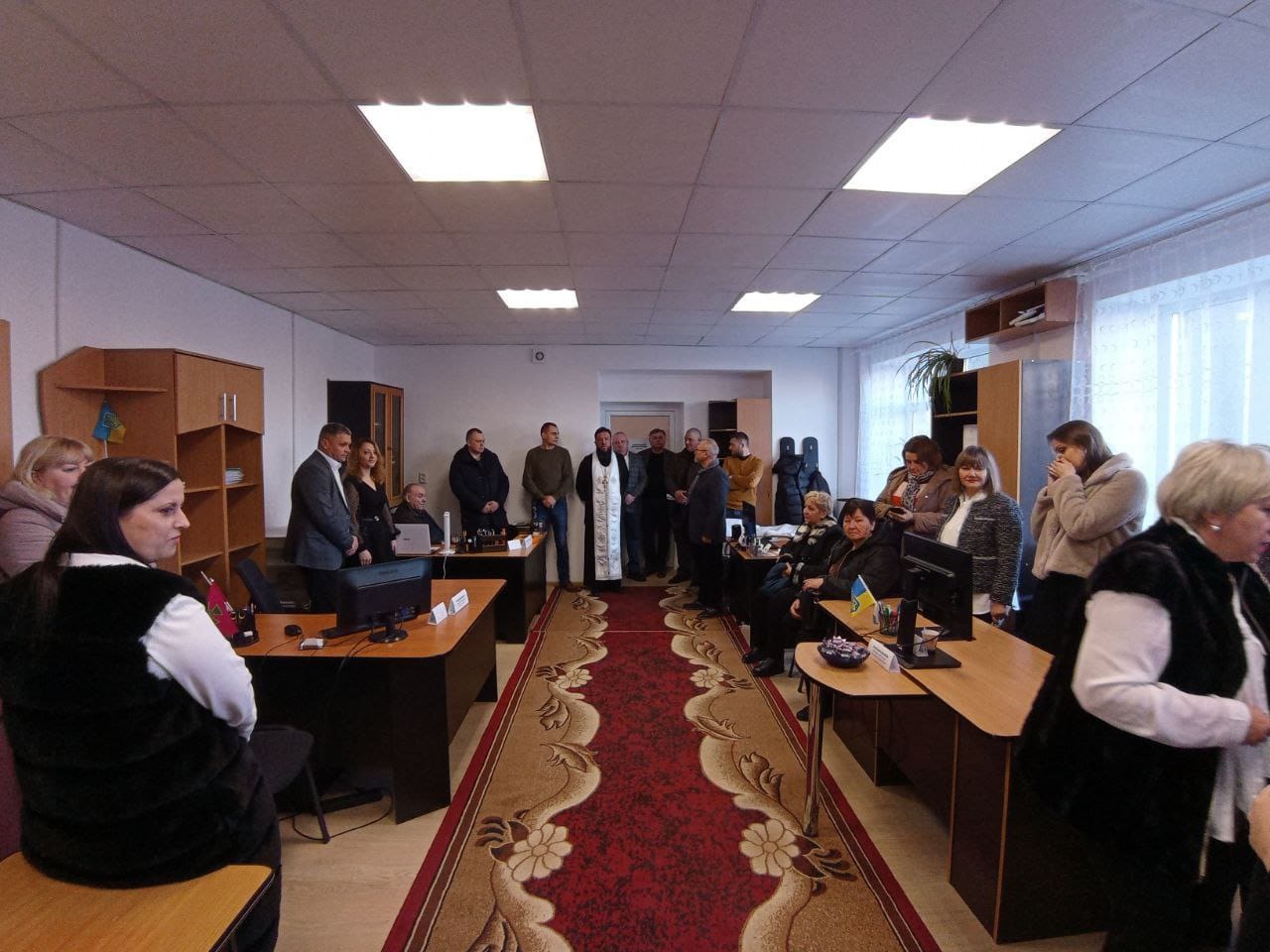 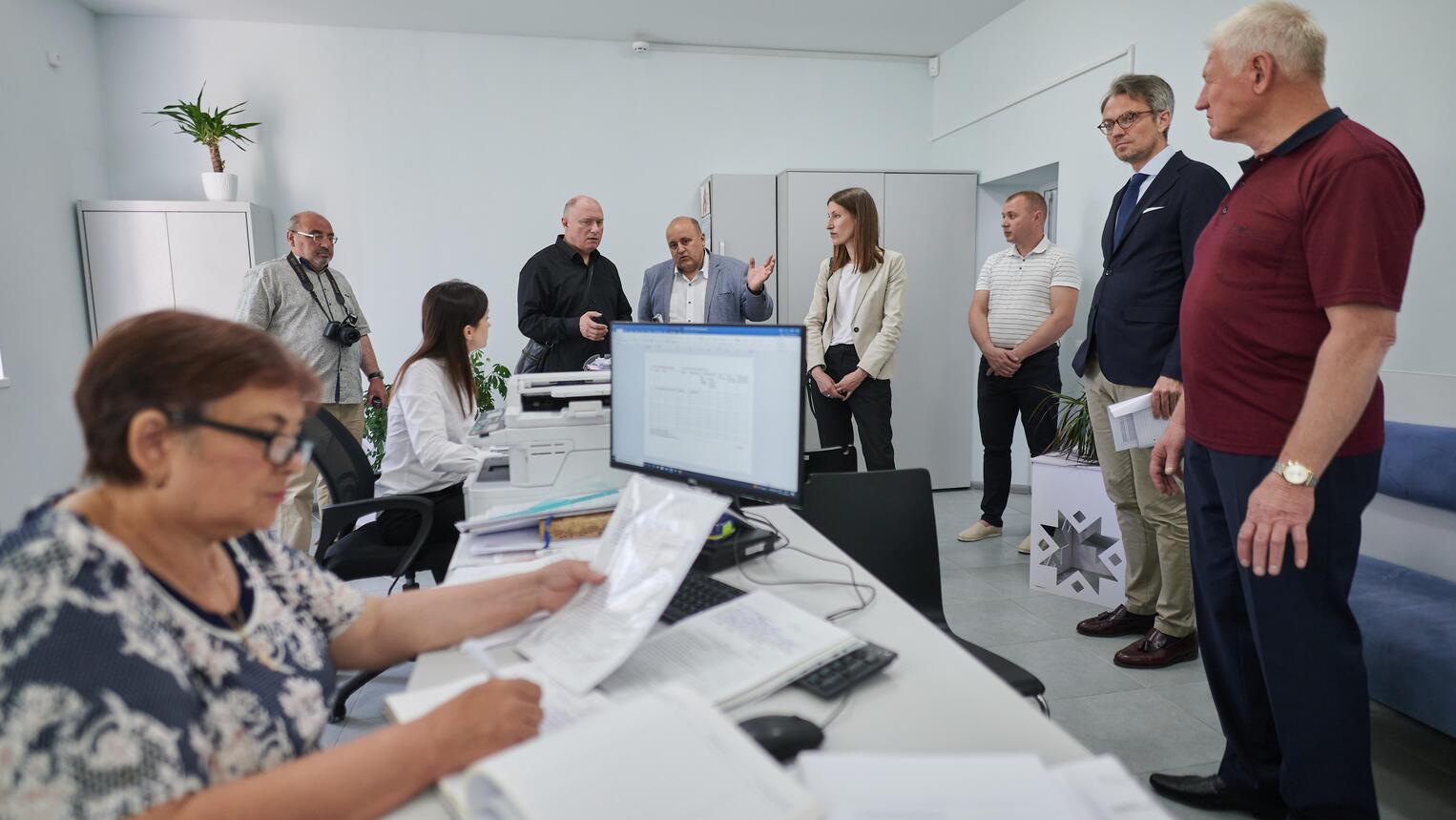 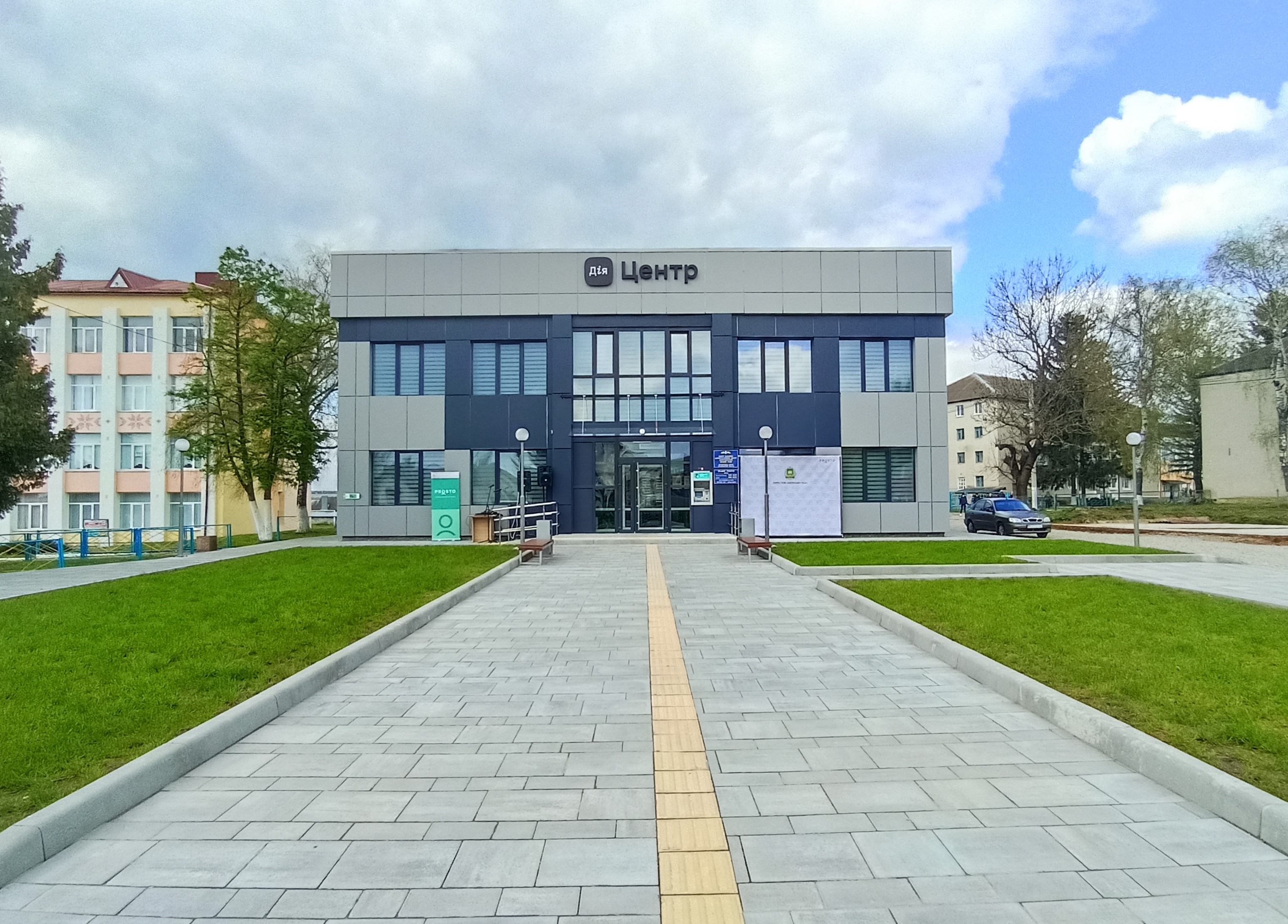 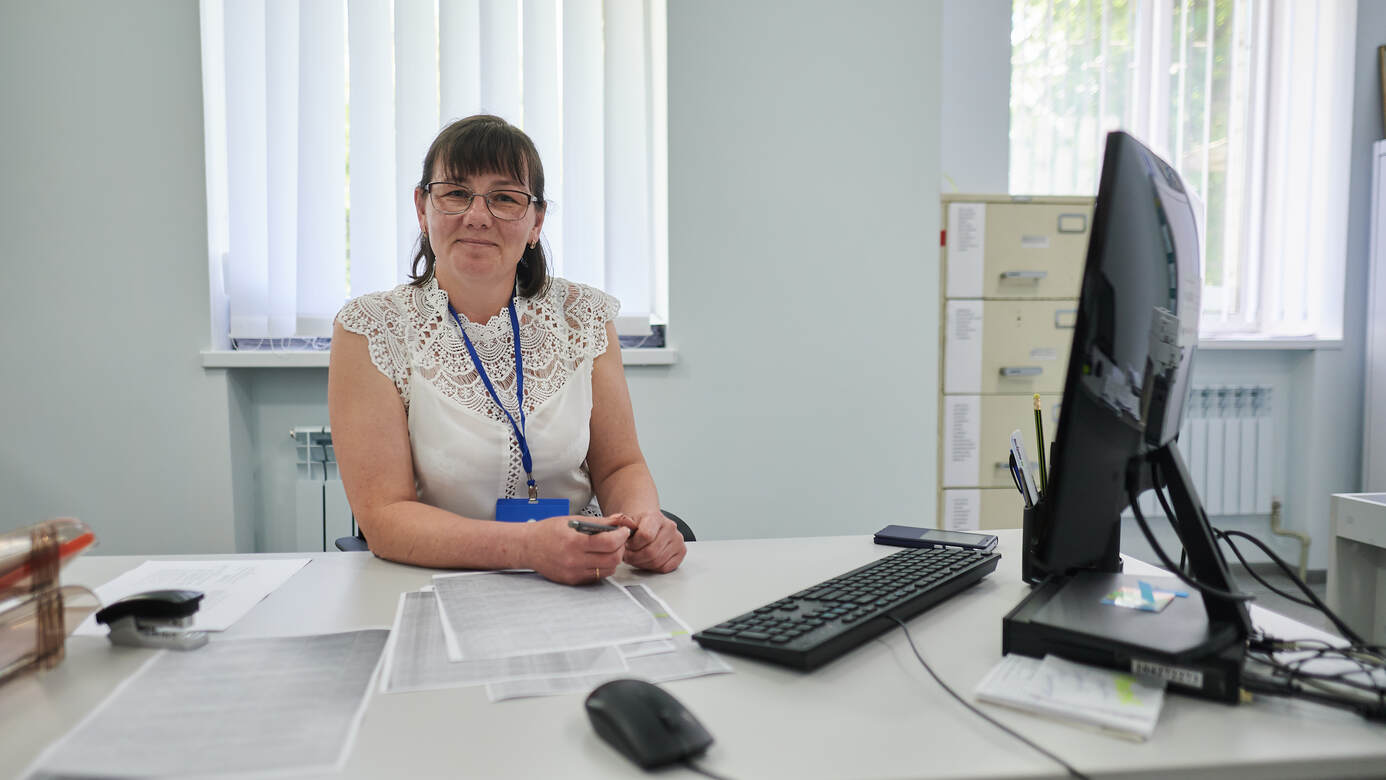 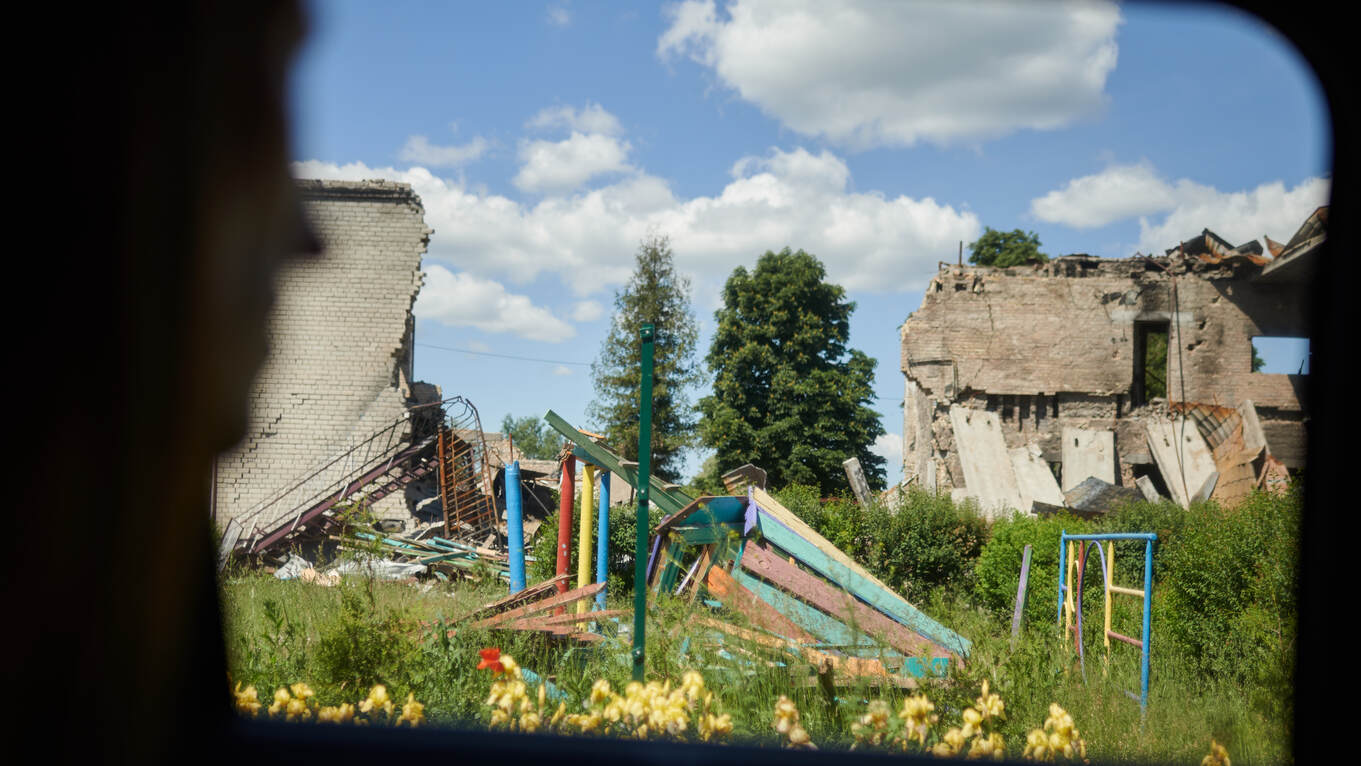 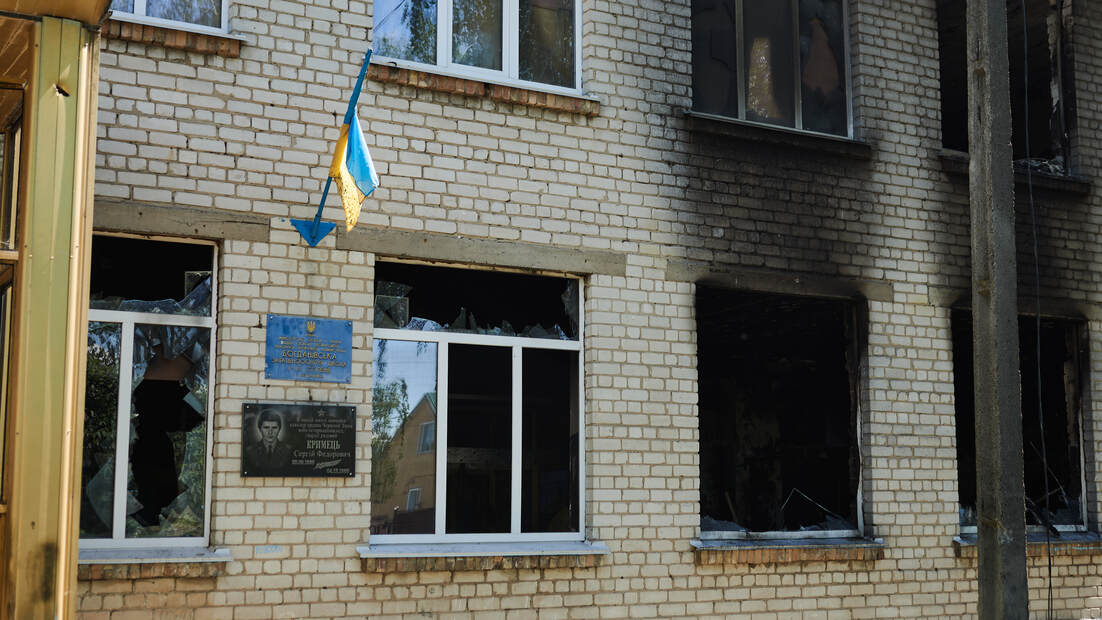 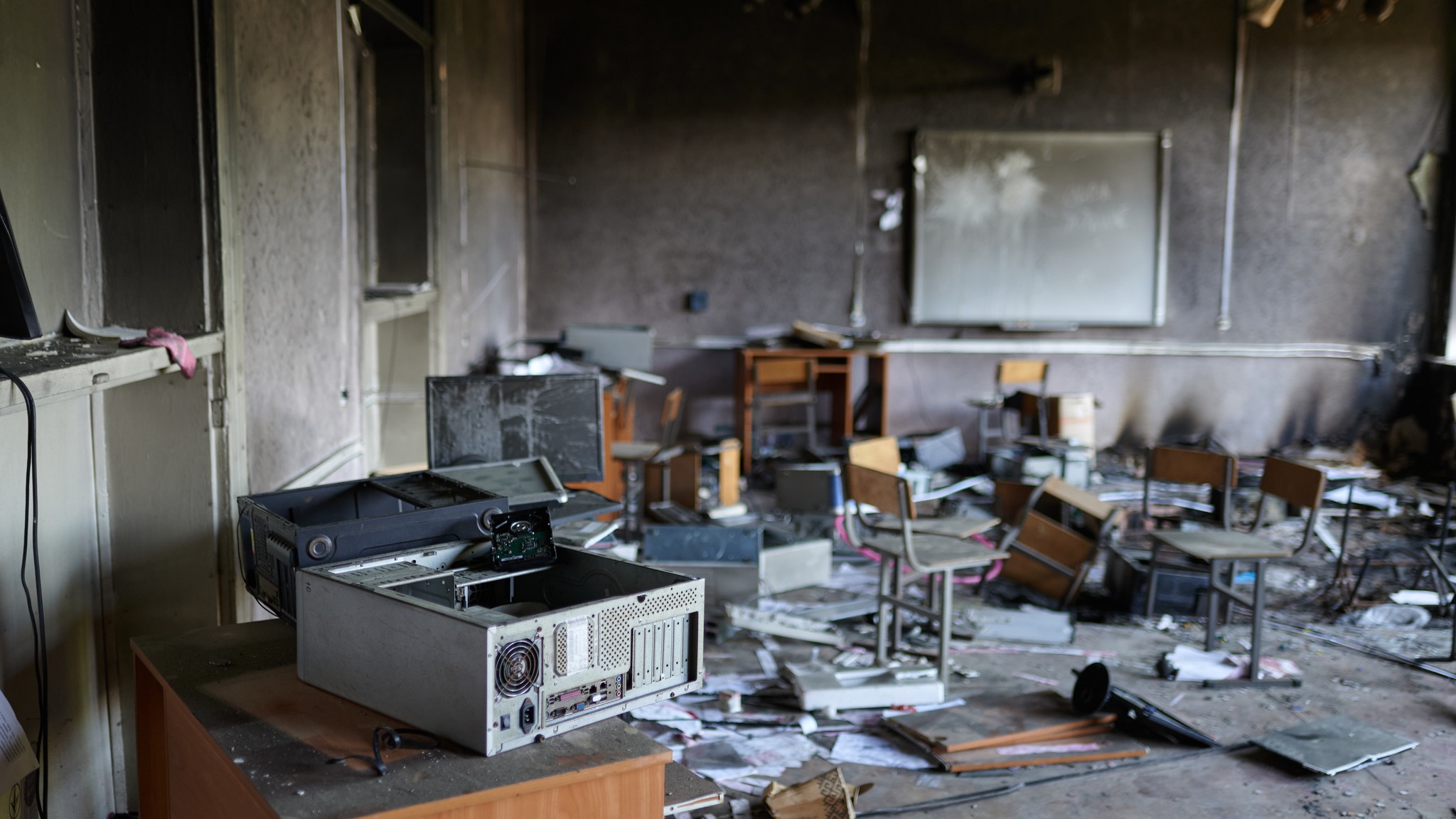